Situated in El Viso, Cordoba having such rich heritage of PICUAL Olive Oil production. The 550 acres stretch of the farm is covered with Olive groves, Fig, Orange and Lemon trees. 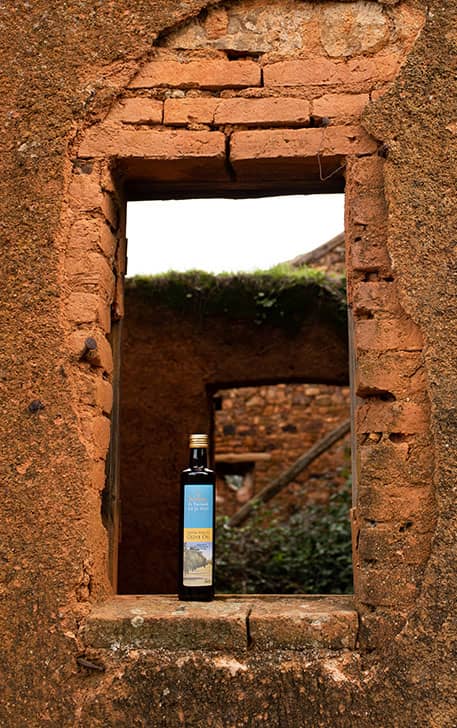 The Cordoba Andalusian region of Spain has a long standing history & tradition of producing Olive oil – your regular culinary companion with various proved health benefits. Though, interestingly enough, Olive is not native to this region but was introduced by the Phoenicians. 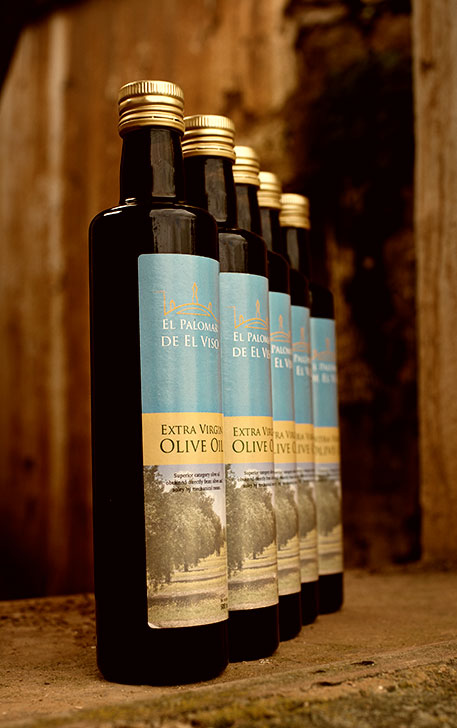 The El Palomar De El Viso Extra Virgin Olive Oil is extracted from premium olives directly from the farm at El Palomar, in the Andalusian region of Spain. The superior quality of the product is maintained using perfected and traditional techniques of olive oil cultivation & harvesting, which retain the antioxidants, bioactive compounds and Vitamins from the Olives.